Our project delivery teams are adept in managing the complex engineering, safety and environmental risks potentially encountered on Defence sites such as unexploded ordinance and hazardous substances. They are competent in handling a multitude of complex stakeholder issues associated with such projects like archaeological heritage and site and information security.

Liberty Industrial have delivered a number of landmark projects directly for the Department of Defence including the World Demolition Award winning Omega Transmission Tower Demolition project. A project involving the controlled explosive demolition of the tallest structure in the Southern Hemisphere – a redundant Naval Communications Tower. The project was awarded the Explosive Demolition Award at the 2015 World Demolition Awards.

Another significant project that Liberty Industrial has delivered for the Department of Defence directly is the Dismantling of the Garden Island Hammerhead Crane which was shortlisted as a finalist for the  Contract of the Year over US$1 million at the 2015 World Demolition Awards. This project involved dismantling the largest dockside crane in Australia and the salvage of heritage items for the Department of Defence

More recently, Liberty Industrial have delivered the Moorebank Intermodal Terminal Demolition, Remediation and Site Preparation Project for Qube Logistics on former Department of  Defence land.  The project involved the delivery of three large and complex demolition, remediation and site preparation work packages associated with the construction of Australia’s largest intermodal terminal on the former Department of Defence Military School and Logistics Terminal in Moorebank NSW. The project was awarded Best Remedial Project (>$1M) at the 2018 ALGA Annual Industry Excellence Awards and was also shortlisted as a finalist in the 2019 Civil Contractors Federation Earth Awards in the Excellence in Civil Construction (>$75M) category.

All 5 /Industries page Govt and Def 5 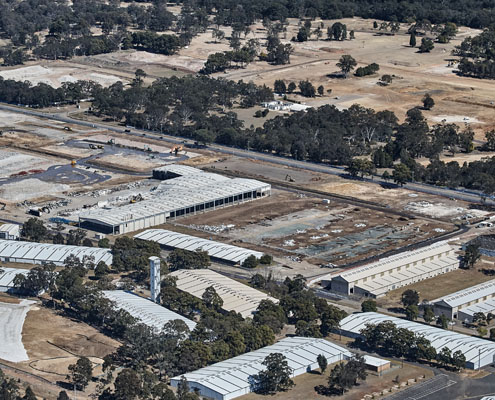 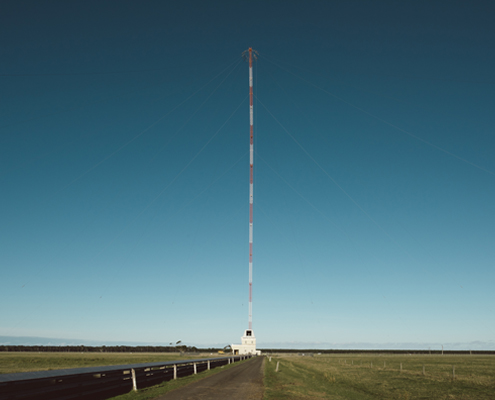 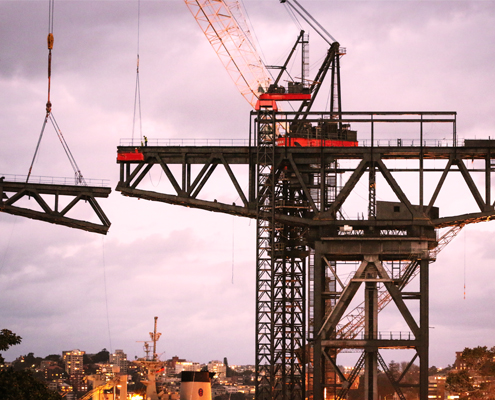 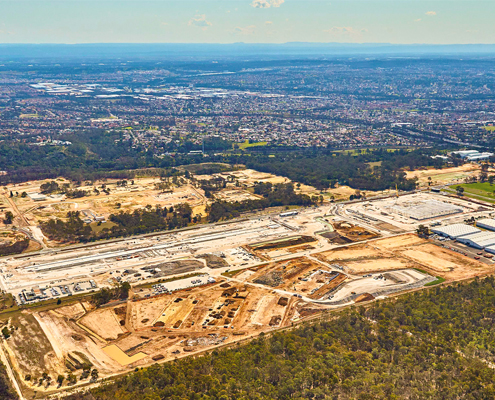 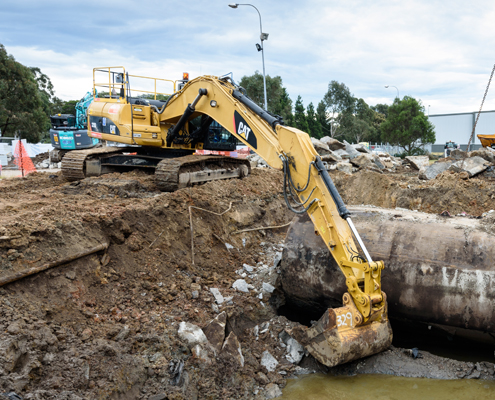 Scroll to top
We use cookies to optimise site functionality and enhance your experience. By clicking “Accept”, you consent to the use of ALL the cookies.
Cookie SettingsACCEPT
Manage consent

This website uses cookies to improve your experience while you navigate through the website. Out of these, the cookies that are categorized as necessary are stored on your browser as they are essential for the working of basic functionalities of the website. We also use third-party cookies that help us analyze and understand how you use this website. These cookies will be stored in your browser only with your consent. You also have the option to opt-out of these cookies. But opting out of some of these cookies may affect your browsing experience.
Necessary Always Enabled
Necessary cookies are absolutely essential for the website to function properly. These cookies ensure basic functionalities and security features of the website, anonymously.
Functional
Functional cookies help to perform certain functionalities like sharing the content of the website on social media platforms, collect feedbacks, and other third-party features.
Performance
Performance cookies are used to understand and analyze the key performance indexes of the website which helps in delivering a better user experience for the visitors.
Analytics
Analytical cookies are used to understand how visitors interact with the website. These cookies help provide information on metrics the number of visitors, bounce rate, traffic source, etc.
Advertisement
Advertisement cookies are used to provide visitors with relevant ads and marketing campaigns. These cookies track visitors across websites and collect information to provide customized ads.
Others
Other uncategorized cookies are those that are being analyzed and have not been classified into a category as yet.
SAVE & ACCEPT